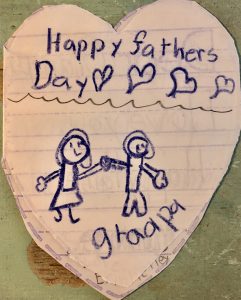 Two of the most influential people in my life have been my Grandpas.  Both are gone now, but I’d like to tell you what I know about them both.

When I think about who and what they were, one thing stands out above their interests and personalities:  they always brought their A-game.  Did these men even have a B-game?  Not that their granddaughter ever saw, and if they ever did, life shaped them into men who pushed through their challenges and made the best of their circumstances.  Both were raised by poor farm folk in humble circumstances.  Between them they raised 8 children to respectable adulthood, retired comfortably, traveled a bit (one by sailboat, the other by highway).  Both served in the military during WWII.  One struck deaf in an instant stateside, the other stormed the beach at Normandy.

By the time I arrived on the scene they had the dubious distinction of being “old men” at least to me.  Your grandparents are always old even when they’re not really.  Maybe old isn’t actually the right word. They were timeless in the way that older people are when you meet them for the first time as a child.  To me, they must have come into the world at the age of 58 because, let’s admit, there was not actually a Grandpa until there was an Erin.

A grandpa gets to be the best version of human there is or will ever be.  They are strong.  Their jokes get a laugh even when they aren’t funny.  They tell you “no” with wink which means, not until your mother leaves, instead of the “no” offered compliments of dads who have had it up to here with you.  One of the gifts of gandfatherhood must that the “here” threshold is gone.  Your parents and their siblings busted through it long ago and what is left is a glorious blue sky to play in for grandkids and their grandpas. 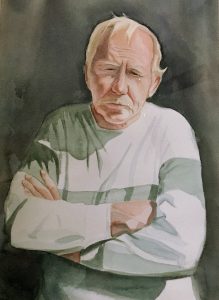 Painter, provider, builder, creator, sailor, fearless, visionary, scroungineer, rapscallion, devious, hard with an eye for beauty, mean as a snake sometimes, warm when he wanted to be, delighted by just about everything (except foolishness), always gave life his best. 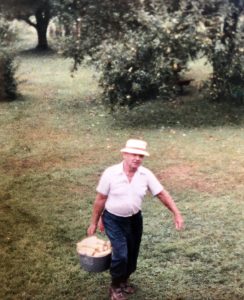 These two were some of the first role models for what a man is in the 4 decades I’ve lived, I have been hard pressed to come across anyone who lives up to either of them for some of their qualities.  So much has been said about the extraordinariness of their generation. The Greatest Generation as it were.  I don’t mean to wax overly poetic about the good old days and how much better people used to be, but I do know two men (and their equally extraordinary wives) who were a couple of the best.

Whatever else they were, they were Fathers and Grandfathers first from my little view of the world.  They were perfect to me because they both defined the word Grandfather.  They were all I knew this word to mean.  They were men with faults and the consequences of those faults, which is only to say, they were human. 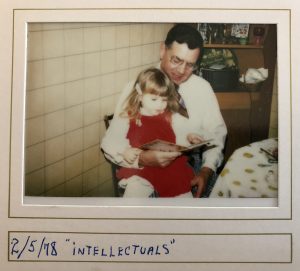 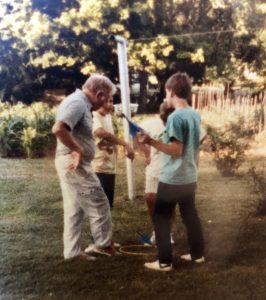 From them I inherited the values that include all the good stuff in life:

And for every one of my nostalgic musings, there are billions of others out there around the world.  So, here’s to all the Gramps, Dads, Pops, Papaws, Grampies, Papas.  Those still here and those who have gone home.  Those by biology, by circumstance and those by choice.  For you, all the love. 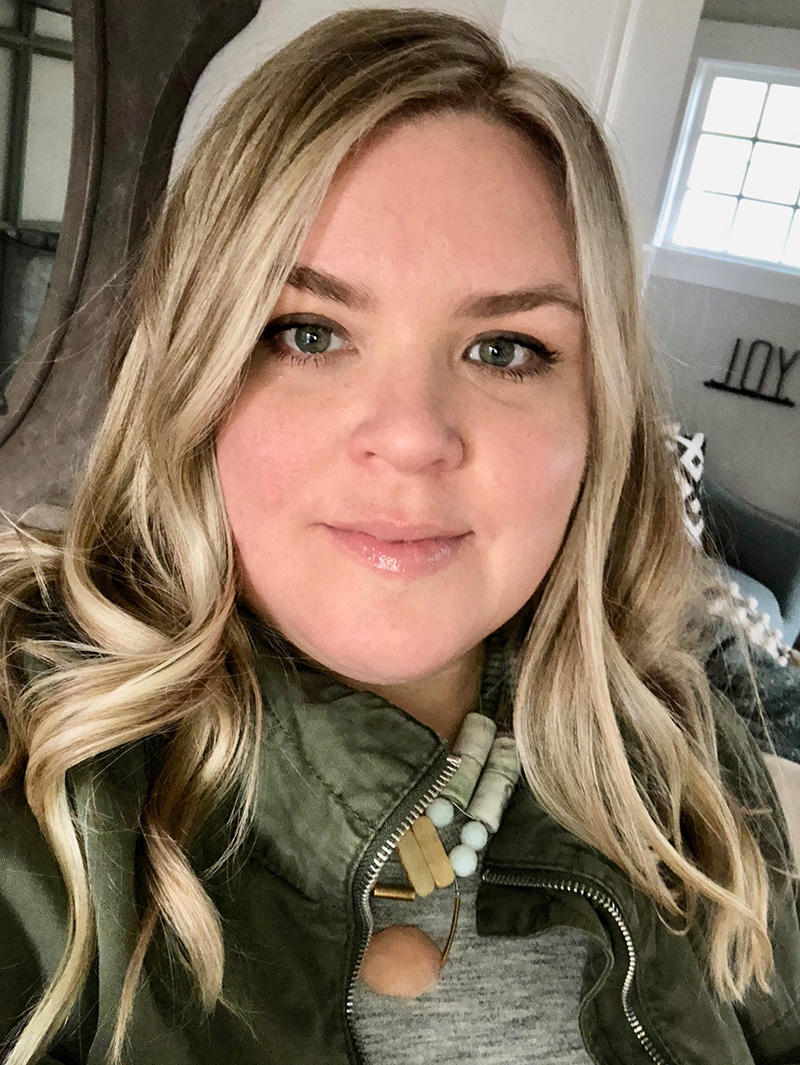 I’m Erin Kelley and I am living a real-life story of serendipity.  There can be no other way to describe it. In fact, I think serendipity is something we can cultivate more of in our lives, but that’s a post for another day.  My partner, Nate and I are transplants from the Tennessee and the Midwest soaking up the splendor of the Pacific Northwest.

Get Essays in Your Inbox

Essays, inspiration and other good stuff!

A pretty normal day at the bird feeder.

Beetle’s birthday gift this year was surgery to

I just realized Smallsie hasn’t made an appearan

Inza. Planted this year and has one apple she’s